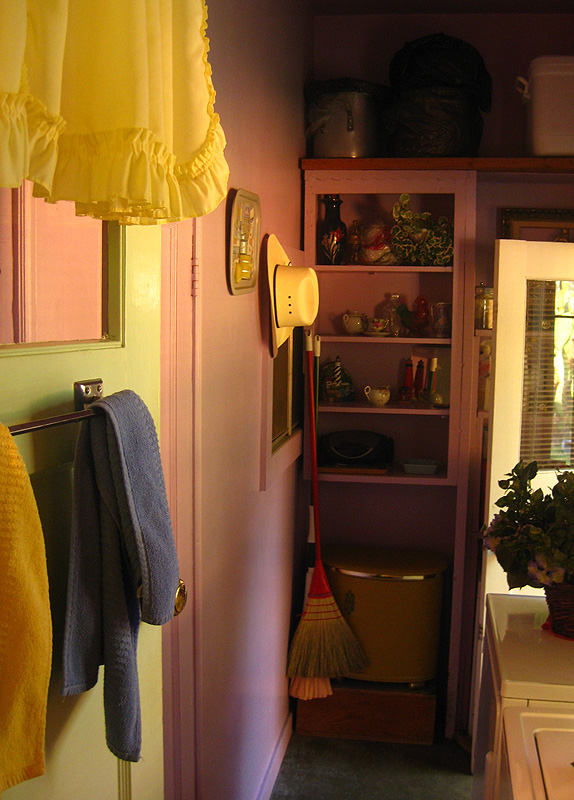 Hello all! This last weekend was tamale day at my house, which is the annual gathering of all of us to make a giant batch of our delicious tamales for the holiday season. This year we made 350+ tamales between me, my sister, and my white sister with my grandma supervising and my mom knocked out on the couch with a cold. This was my first year being in control of things and I have to say, despite it taking FOREVER cause it was only 3 of us, it went really well and relatively stress-free. I like to think its because my choice of music… we put on the Sirius satellite stations and at first it was like late 80s early 90s b-boy hiphop music which we were all loving because it was stuff we grew up listening to. Once the first f-bomb was dropped we decided to change it to something softer since my grandpa isn’t really a fan of that (lol), we landed on reggae for the better portion of our tamale making.

I’m not sure if these songs were on those mixes but here are a few of my favorite reggae songs.