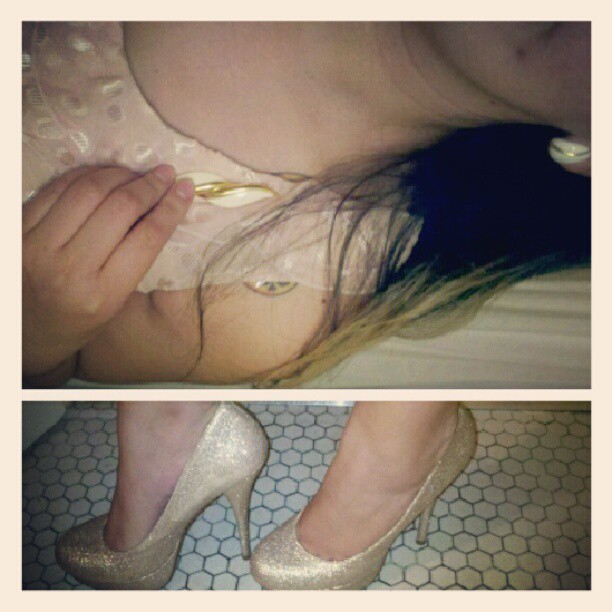 Its no lie I loathe instagram for brainwashing people into thinking that “retro” photos can only be had by people with iphones, or that its in any way an art form. BUT as i mentioned before I signed up and people didn’t quite get the memo about me being sarcastic about it…soon enough the complaints began to roll in by friends of mine who had found and added me on IG. Why don’t you post anything? When are you going to post something? You dont post enough!

So I caved to the peer pressure and started posting more. It started out with food posts I would tweet my healthy dinners I was experimenting with…and then it clicked. I GET WHY YOU PEOPLE LOVE INSTAGRAM SO MUCH. And by you people I mean the non-douchebag users who don’t really consider their post “art”… its a great platform for sharing seemingly pointless pictures without bombarding your friends twitter timelines or facebook. People come to instragram because they love the voyeuristic effect of it, and I know i’m a little late, but i’ve finally put two and two together. I’m coming around to it, I still think film is better, obviously, but i’m learning to take shit less seriously, especially the pics i’m tweeting. And hey if one of their filters is going to reduce the appearance of my uneven toned skin or make me look skinnier, I’ll take it.

Anyway I know I was like REALLY late coming to the realization that I don’t need to take EVERYTHING so seriously on the internet but i did want to share and explain why I’ve been on instagram lately, mostly because I still believe its evil for the reasons I’ve previously mentioned, but its also great for people who want to share their day to day snapshots in a straight forward kind of way. And if it keeps your creative juices flowing throughout the day when you aren’t able to bust out the real deal and snap a shot…then who am I to judge?

BUT LET ME BE CLEAR. The reasons I posted about before, for my hatred of Instagram STILL STAND.  :)

By the way, you can find me on there under the name of cheapeningtheart  ;)