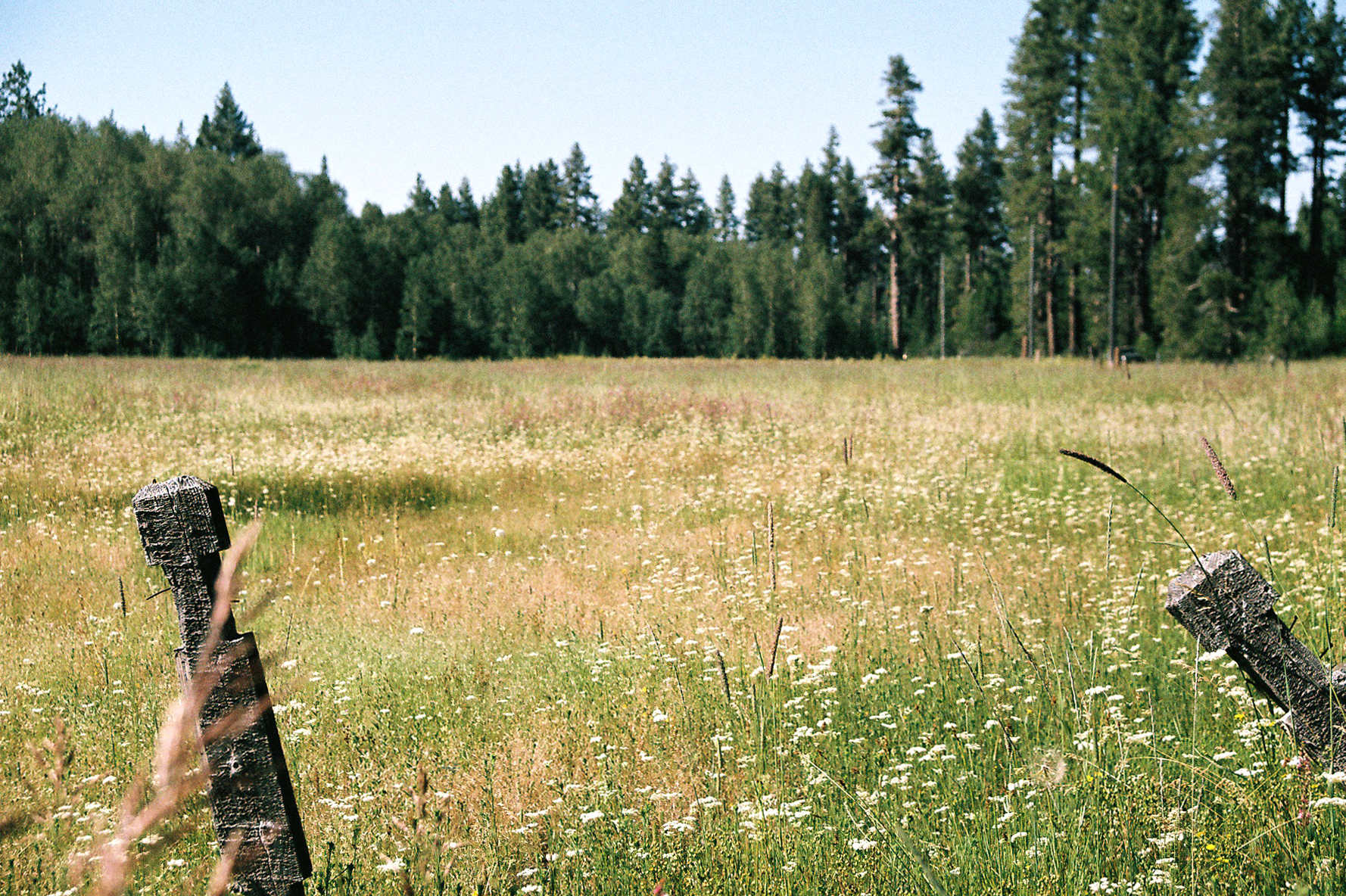 During my Hot August Nights weekend in South Lake Tahoe some friends and I decided to head up towards Emerald Bay and take a nice drive on a warm Saturday afternoon. On our way back we saw a sign for Fallen Leaf Lake which I had never been to and in true Valerie fashion we (and by we I mean I was driving and took a very fast turn without my passengers knowing what the hell I was up to)  took a little detour not knowing what to expect. This is when I learned 2 lessons.

Lesson 1: Sally (my sentra) is one hellova beast of an off roading vehicle…that is for being a 4 door compact sedan. The potholes and lack of proper pavement on this very twisted road to Fallen Leaf Lake were amazing. I could only go about 15 mph the whole way because I kept having to swerve to avoid potholes, because lucky for us we had no cell service that deep in the woods which means no roadside assistance when I pop a tire.

Lesson 2: know how wide your vehicle is, and learn how to drive long distances backwards. About a third way into our drive in the road went down to a very VERY narrow one lane road. One lane. Sometimes paved, sometimes not, windy, ridden with potholes, one lane road. In the woods. At some points the assholes coming the opposite directions would seriously mob down these windy roads and we had to pull over multiple times into the bushes, into dirt ditches, into dirt hills, or as close to the edge of a small cliff without losing my car to the hill. Other times we had no choice but to back out until we could find a spot to pull over safely so we could both pass, which require driving backwards…near trees and a steep hill. IT WAS REALLY FUN GUYS.  So seriously, know your cars limits if you want to get into Fallen Leaf Lake safely in your little 4door compact sedan.

With all that said, the lake was pretty, very wide open and clear as hell. We ended up parking on someones wooden driveway on a hill and walking down to the lake and checking it out. On our way back though we passed this clearing which looked straight out of some movie, it was beautiful and all I wanted to do was prance around in the field singing the hills are alive with the sound of music…but I held myself back and decided to take a couple shots instead. This ones my favorite. :)