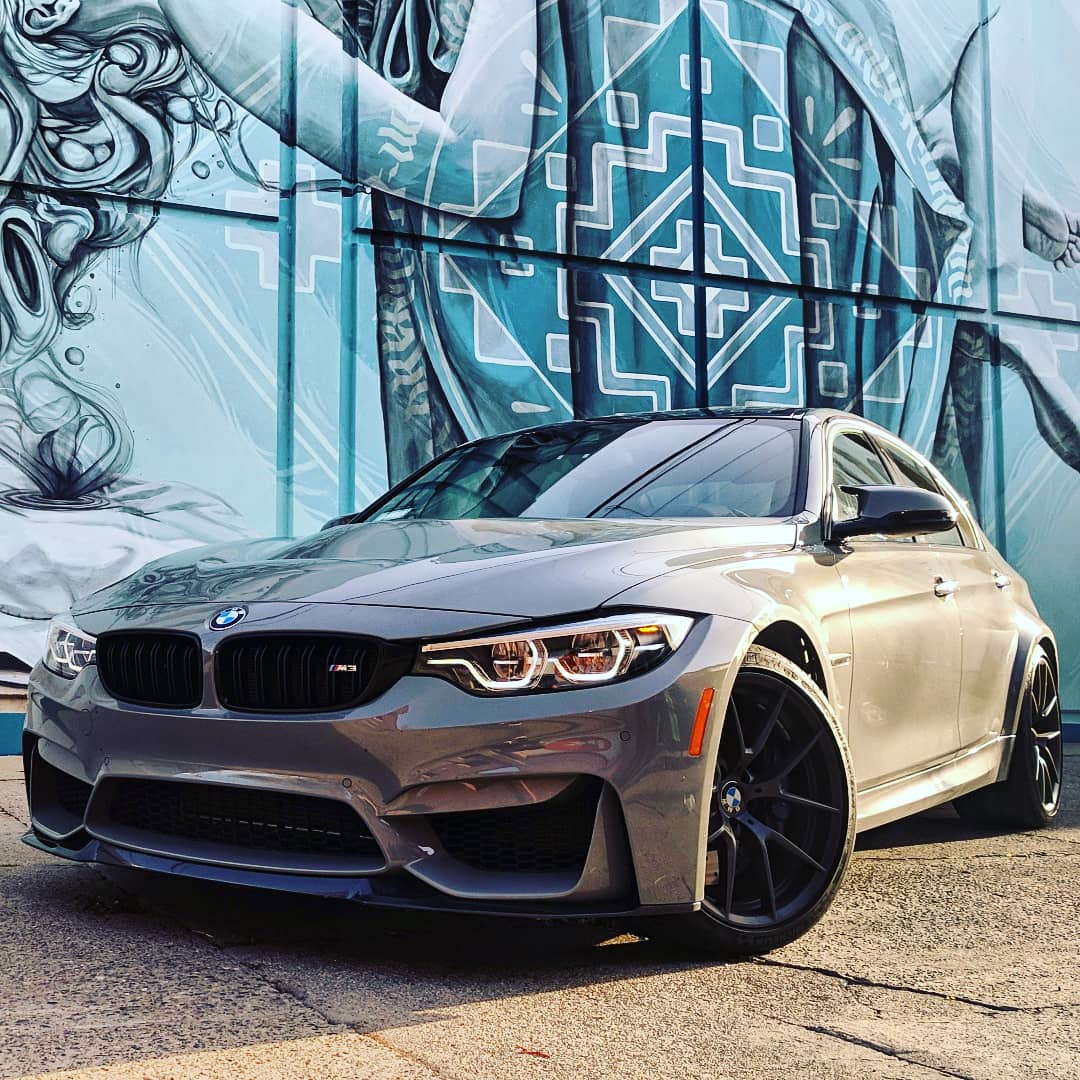 So here’s the thing. I love cars. I love a guy who loves cars. We’re car lovers. Enthusiasts, if you will. But here’s the catch, we both drive bucket daily drivers and definitely cannot afford the cars we prefer to drive. So instead of living off of top ramen and living out of the cars of our dreams to get by, we rent them instead.

Yes, that’s right, we regularly rent sports or luxury cars, typically on the weekends. I’m not just talking like for special road trips only or vacations. Like, we rent so regularly that we have preferred rental agencies and a lady named Nancy that we go to at the airport to get the good cars. I would say we’re “those” people but there aren’t many of us out there who do this apparently because this expensive habit of ours has really caught the attention of friends and family. I guess it doesn’t help that we flaunt it too. I mean if you got it, flaunt it right? Even if it’s just rented. Live a little.

The worst part of this entire thing is returning the cars. That’s when reality sinks in and we’re forced to ride home in my little bucket of a car, all the while wishing that someone would help us push it off a cliff so we can be rid of little putt-putt.

So, in an effort to prolong the car-rental feelings of happiness we get from renting these badass cars, we started an Instagram, and are starting a youtube channel as well (launch date TBD because the boyfriend is working on his drone camera skills still and we need a proper computer to edit on). So be on the lookout, in the meantime, I’ll write about them here because each rental really does have its own story and we’ve been getting a few of the same questions which I’ll answer in a later post.

So there you have it, our addiction is out there in the open finally. Its been a couple months now since our last rental mostly because we’re waiting for better cars to come out for us to rent. I’m already jonesing for my next whip.

1 thought on “Don’t let my daily driver fool you”