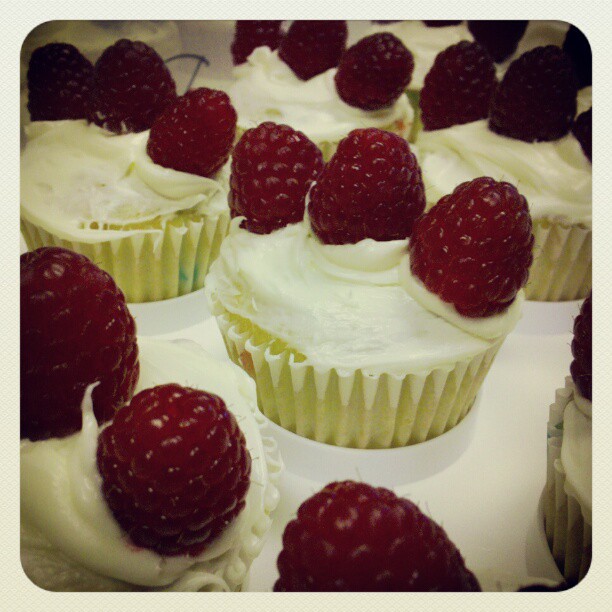 So as some of you may know Instagram dropped for Android recently and then was promptly snapped up by Facebook for a hefty little sum that Facebook will no doubt never make back, but whatever its just another day in the life of Zucky. Anyway, me being the anti iphone girl, I decided to download the app and further annoy everyone who has been complaining about all the android users “ruining” IG and post pictures making fun of the app basically. **extra surly eyeroll**

It seems as if a few people didn’t catch the sarcasm because I got several “omg val you got IG?! I THOUGHT YOU HATED IT!?” **sigh** Apparently I wasn’t obvious in what I thought were ironic pictures (food, kissy faces throwing up deuces, chuck taylors on sidewalks…all with annoying filters). I really thought people would notice the tags I even put on there like “#istillhateinstagram #filmforever” would clue people in but…apparently not.

So let me proclaim this from the virtual rooftops.

I might even hate it a little more now that people are silly (read: dumb) enough to think that someone like me would ever love that useless app. Basically my opinion of IG is this: if the old myspace, twitter, and path had a nasty three-way and ended up with a bastard lovechild, Instagram would be it.

End rant. Well not really cause I could go on and on and on about how useless of an app it is and how people should NOT be taking their IG photos so serious because they are not special snowflakes…but I digress.