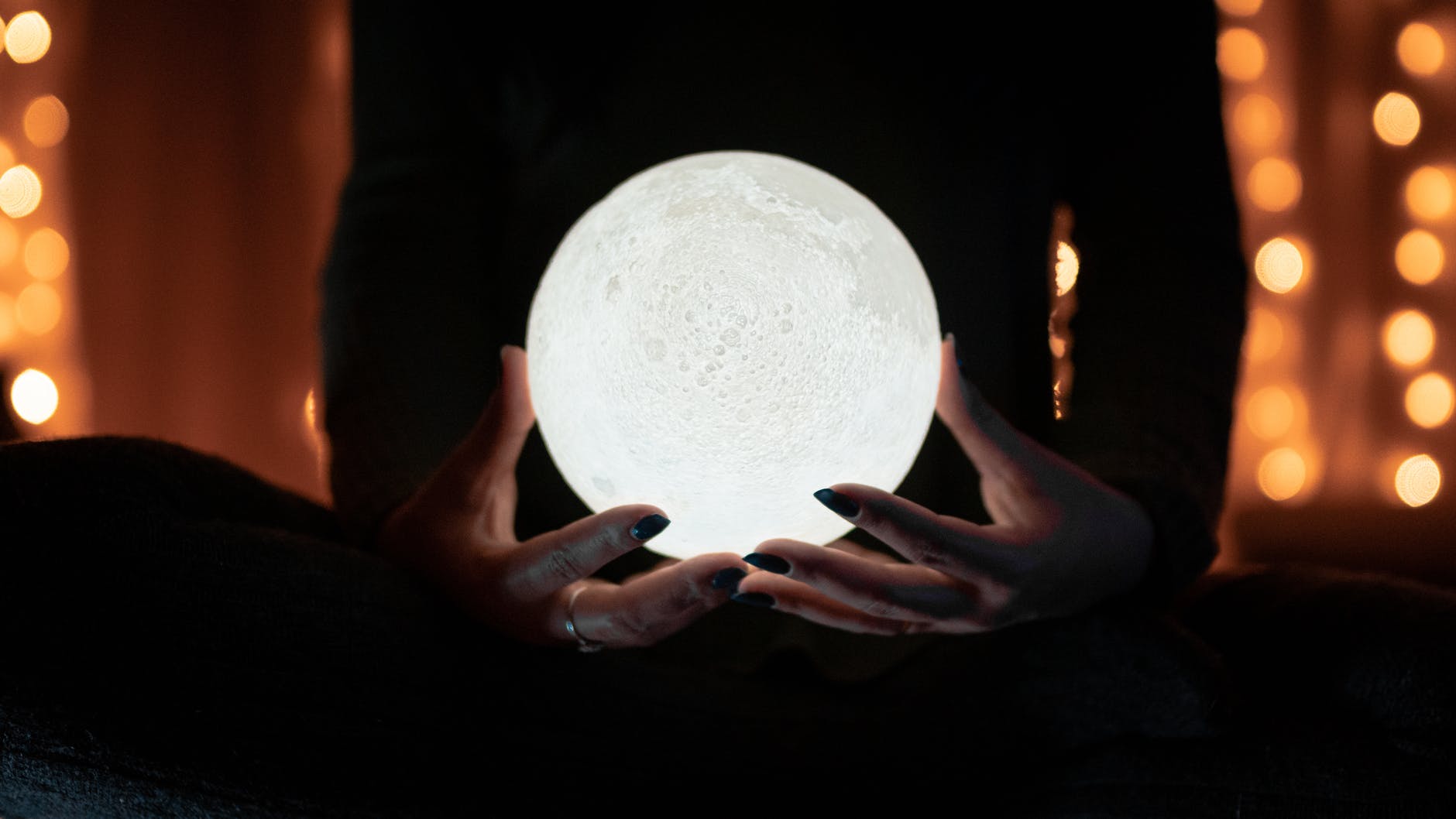 Did you know everyone has psychic gifts? No? Here’s a story about how that manifested in my family.

My sister was a teen mom. She and her high school boyfriend had gotten pregnant when she was right out of high school and it was pretty scandalous at the time because of who he was and how young they were (18). We kept it secret for as long as we could for her sake. One day while we were at a family function at my mom’s side of the family, my great aunt pulled my mom aside and quietly demanded an explanation about my sisters condition. Even though my sister was not showing any signs my aunt just knew she was pregnant. It took my mom and sister by surprise of course.

This was the first time I learned about my family’s natural Clair senses.

Suddenly things in my childhood started to make sense. Like how I used to have an imaginary friend named Carissa in preschool and when I moved to a new school and started kindergarten I had a real-life best friend named Carissa. Or the shadow people my sister and I saw at our new house. Or the fact that I was obsessed with butterflies as a kid and didn’t know that my great-grandma (whom I had never met but was named after) also was and even named both of her restaurants La Mariposa (the butterfly). In my 20s I started to tap more into this by listening to my intuition more and most importantly, listening to it.

The best example I can give of how my intuition works is that I’ll get a gut feeling to take a different route home from a place, then later find out there was massive traffic or an accident or something I would have been caught in. The scariest one for me was New Years Eve where I was supposed to meet friends in Old Sacramento and was dragging my feet that night to get ready, then decided last minute not to go. There ended up being a shooting outside of the bar we were supposed to be at that night. Close call.

It seems as if my niece Emma has been also blessed with this gift. I realized how strong the psychic link was between the women in my family recently when we had a death in the family recently. My sister was going through old pictures and my niece pointed out a woman in a photo and was like “I know her,” pointing to one of my distant aunts, Lori. Unbeknownst to her and my sister, my mom was thinking of aunt Lori around the same time and had reached out to her randomly, only to find out she was about to go into a routine surgery. Curiously enough that whole day she was in surgery I had the most upset stomach and just bad feeling that I couldn’t pinpoint that went away around dinnertime. It was after that, we all found out that aunt Lori had passed away. This isn’t the only example either.

A couple months ago I was on a video call with a co-worker who happens to be a new mom and her baby happened to be pooping during the call in her arms (fairly loudly lol) and she commented on it and I said “oh in our family we call that planting roses” and explained that my niece Emma’s aunt Becky, who had passed away at a young age, had coined that phrase when Emma was born because she would say that her poops smelled like roses instead of well, you know. It was a cutesy phrase we all caught onto. I mentioned this to my niece and sister the next time I saw them and their jaws practically dropped because Emma had a dream about Becky around the same time.

These are just a few big examples of the way we’re all linked and tapping into our natural gifts. The beauty is that everyone has these, its just kind of like a muscle you have to train and we’re more open to that way of thinking so it comes easily to us at times. It’s something I’d like to practice more, especially communicating with my family, dead or alive.

What about you? Have you had any spooky psychic incidents like this? Tell me your story in the comments.