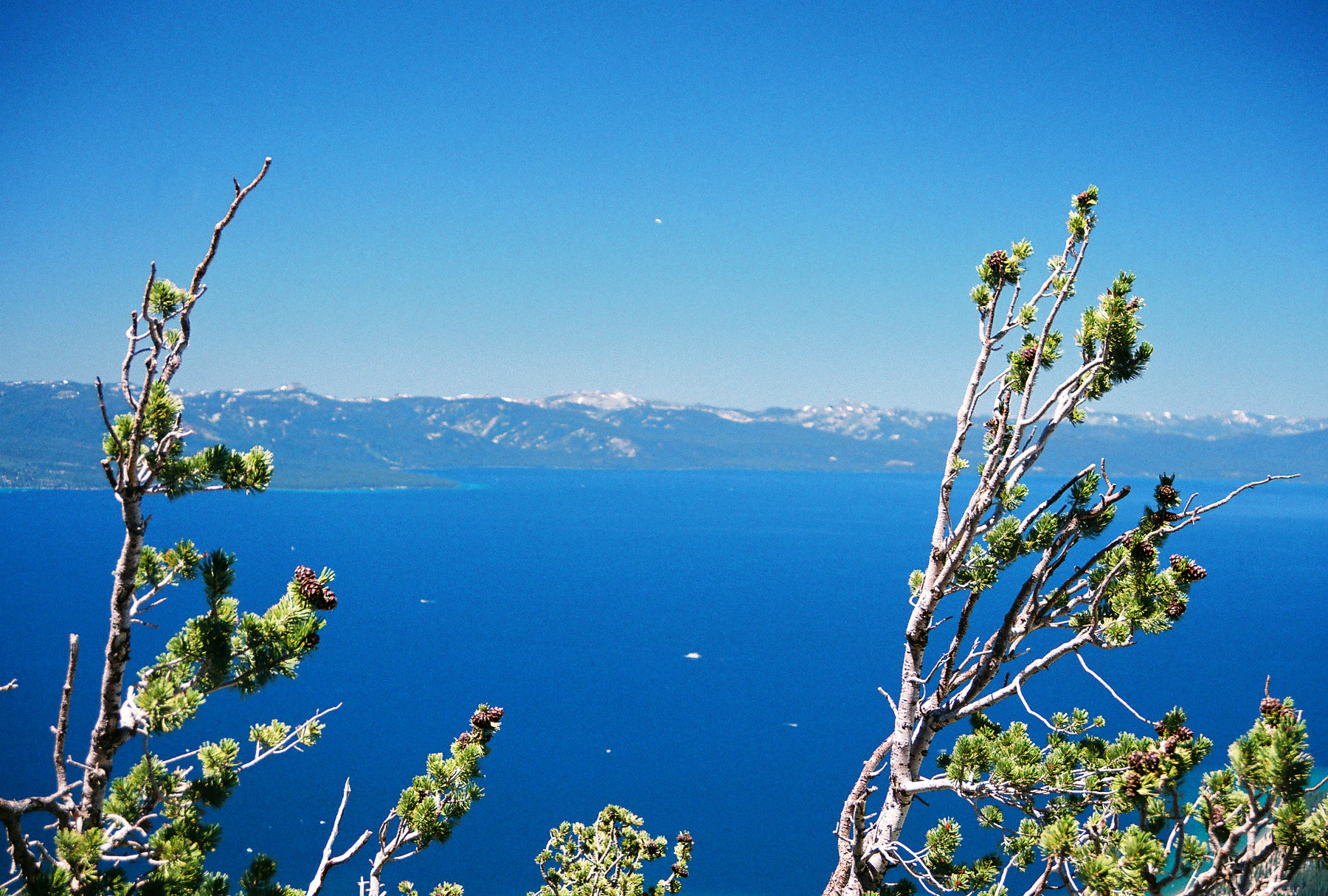 Okay I’m not an expert on film, I’ve really only used 3 brands in my entire life, but I will say this. Lately I’ve been getting amazingly vivid colors from Fuji Superia film. My blues, purples and reds are so ridiculously vivid that when I got back a picture I shot of Lake Tahoe over the summer, it looked fake. The blue in that lake was captured so perfectly on fuji superia 200 film that I laughed when I saw the shots. I first noticed this vivid trend when I shot those night long exposures of downtown, and again, the colors were so vivid and bright I was afraid people were going to think I photoshopped them or something! Anyway… here you go.