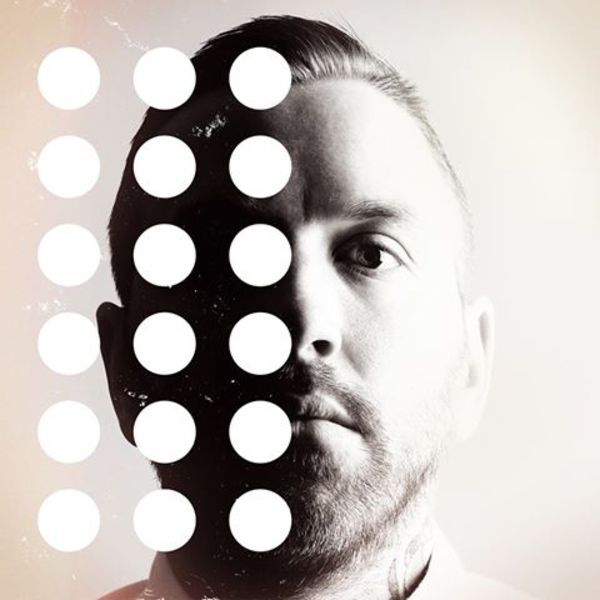 So because I failed and forgot to schedule (and draft) a post for Music Monday, you all get Tunes Tuesday instead. Anyway, I wanted to focus on the new City and Colour album because I just saw them on friday at the Fox Theater in Oakland! FYI, I absolutely LOVE that theater, its one of the most beautiful places ever I’ve seen live music at. Also, it wins my heart because the Fox has a bar on every level and an additional bar attached to the building, which means no lines! Yay! No judging guys, I really hate lines.

Alexisonfire – ” This Could Be Anywhere In The World”

My favorites from the new album “The Hurry and The Harm”

Honorable Mention goes to “The Golden State” mostly because its about California and its nicely done, although the live version was SO MUCH BETTER than the album version.