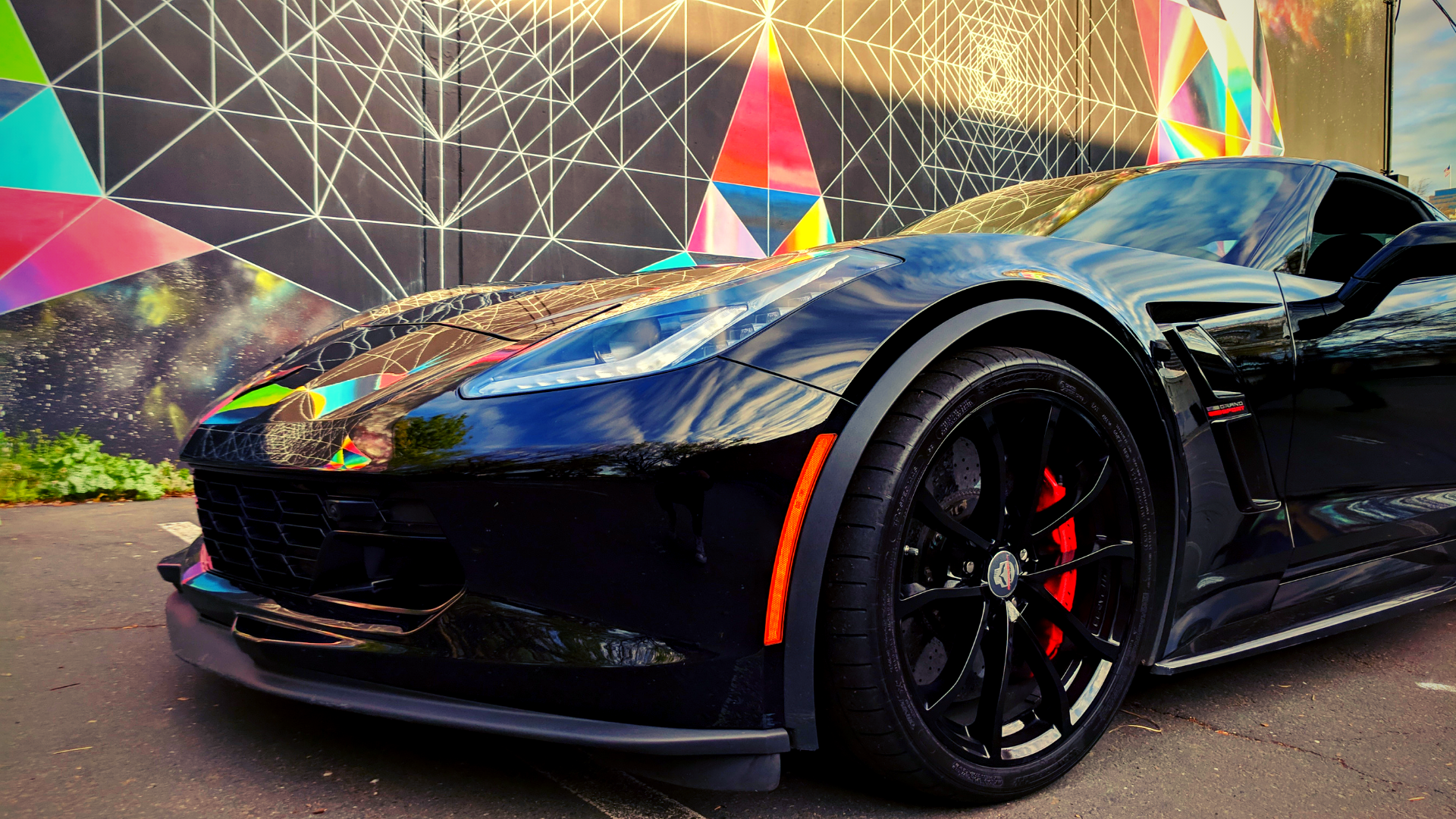 Fair warning: Consider this my rant of the week.

Ok, so, background: my dad was a mechanic, growing up he worked on his numerous cars (one day we counted how many he’s owned and its in the 30s-40s at this point), and I grew up watching him tinker in the garage on his FJ-cruiser. I took auto shop in high school. I go to Hot August Nights regularly. I know how to change my oil, a tire, do basic maintenance on my vehicle… though I choose to pay people to do that now. I’m definitely not a person who gets swindled at the auto-shop or at a dealership.

So fast forward like a decade or two, and my significant other has been shopping around for a new car and praise god, he finally landed on one. Well, two, he was trying to decide between leasing a Honda Civic or Accord Sport which really isn’t a necessary detail to this rant but whatever, I digress.

Immediately the sales guy put us off with his fake get to know you act (and it didn’t help he kept forgetting our names). Red flag  #1 was when he compared the rear diffuser on the back of the Civic to those found on actual high-end supercars. Cue massive eye roll and side-eye here. So then we test drive the Accord and we’re making small talk and we mentioned how we rent sports cars on the weekends to tear it up and live like the other half and he asks what everyone asks – what is your favorite car so far? To which I respond with my standard response, duh, Jaguar F-Type or the Corvette.

Once we get back, he starts pointing out the “premium” package this car has, which by the way, is a total rip off for wheel locks, mudflaps, and floormats. Then he turns to ME and starts to EXPLAIN WHAT WHEEL LOCKS ARE. Lord, take the wheel because I am about to slap this guy with a 2 1/2″ wrench and then bust out my micrometer to measure how thick his skull actually is.

It took all I had in me to not school him on who the actual F*ck he was talking to and point out the quite obvious sexist statements but instead I smiled and was like “Yeah I know” and went on my way as to not embarrass my SO. But don’t worry I ranted to him about it later. I guess I was able to get some sweet revenge when he brought in his manager to attempt to close the deal on the car and the manager started quizzing him on the current dealership promos they were running and he knew nothing (shocker).

Let’s hope he gets a good talking to about being an absolutely terrible salesperson cause he definitely didn’t sell me.

TL;DR this is basically just a long yelp review about a terrible sexist salesperson. You’re welcome.